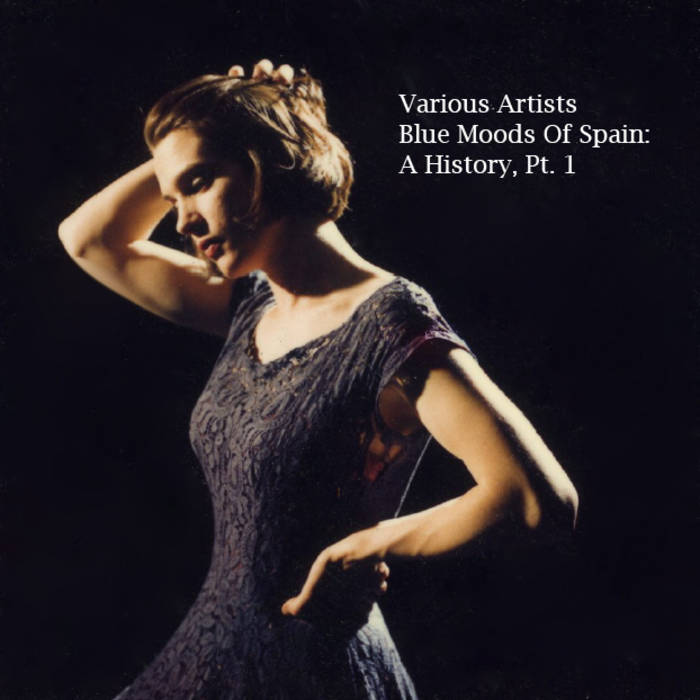 13 previously unreleased tracks recorded prior to 1995's landmark "Blue Moods Of Spain" album by the band Spain. Includes a song from the last ever demo recorded by Spain bassist/vocalist Josh Haden's '80s SST punk band Treacherous Jaywalkers, as well as songs, recorded on a 4-track cassette deck by Haden and original Spain guitarist Ken Boudakian, which informed and helped shape the music on "Blue Moods". Also includes a song recorded in practice session by the original pre-1994 Spain line-up. Attached is an exclusive-to-Bandcamp 20-page .pdf file with liner notes written by Josh Haden, archival photos, song descriptions, album credits, and lyrics. The .pdf file is not available with this album from iTunes, Amazon, eMusic, or any other digital music retailer.

All of the songs in this collection are demo recordings, in most cases recorded directly to multi-track cassette tapes in the early 1990s, mastered to other cassette tapes, and stored in a box for over 15 years. Tape hiss and other audio anomalies can be heard on most if not all of the tracks.

Released by Diamond Soul Recordings, a record label founded in 2004 by Spain bassist/vocalist Josh Haden. Every penny you spend purchasing a Diamond Soul product, after fees and taxes, goes back into the production of future Josh Haden and Josh Haden-affiliated releases.