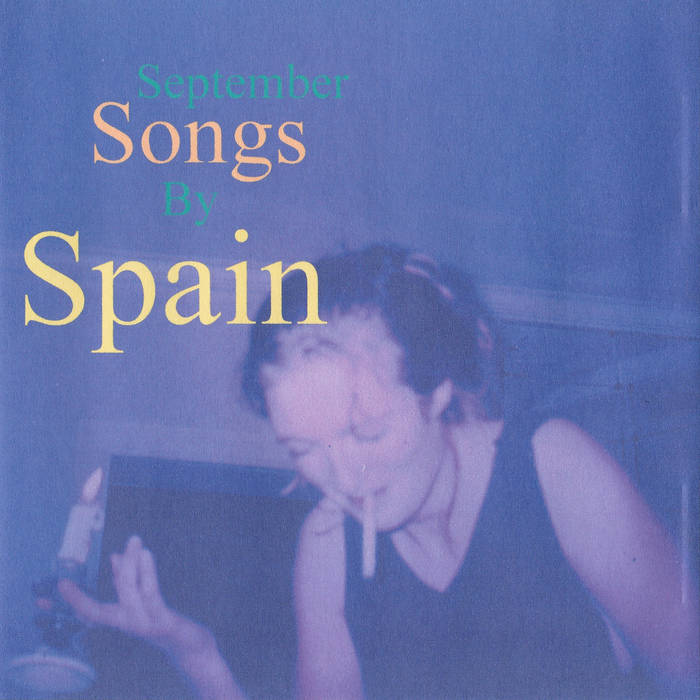 We were in San Francisco a lot. We recorded our debut album, The Blue Moods Of Spain, at Brilliant Studios, south of Market, in January and February of 1995. We had a weekly residency at Cafe Du Nord, in the Swedish American Hall, 2174 Market St., for August and September 1995, and would play there off and on for the bulk of 1996.

By May 5, 1996, we were well-known enough in the city to headline the Great American Music Hall, capacity 470, a former burlesque club, established 1907, in the Tenderloin district at 859 O’Farrell St. Mark Kozelek opened the show solo acoustic. I vaguely remember him complaining to the audience that I’d stolen one of his riffs for one of our “hit songs”, and to be fair, he could have been right.

Great American Music Hall still exists. I’ll never forget walking outside after soundcheck, to be approached by a local older homeless guy with dreads who called me by name. “Josh,” he said, “Don’t you remember me?” I looked at him. “Um, yeah,” I responded. Maybe he looked familiar. “Do you have any money to give an old friend?” he asked me as I started walking away. “That’s how you treat your friends?” he yelled. I glanced at the poster advertising the show, which had a big picture of my face with my name under it.

All songs written by Josh Haden and published by Angel Heurtebise except 6. by Willie Nelson, Sony/ATV Tree Publishing and 7. by Kurt Weill and Maxwell Anderson, Copyright Control.