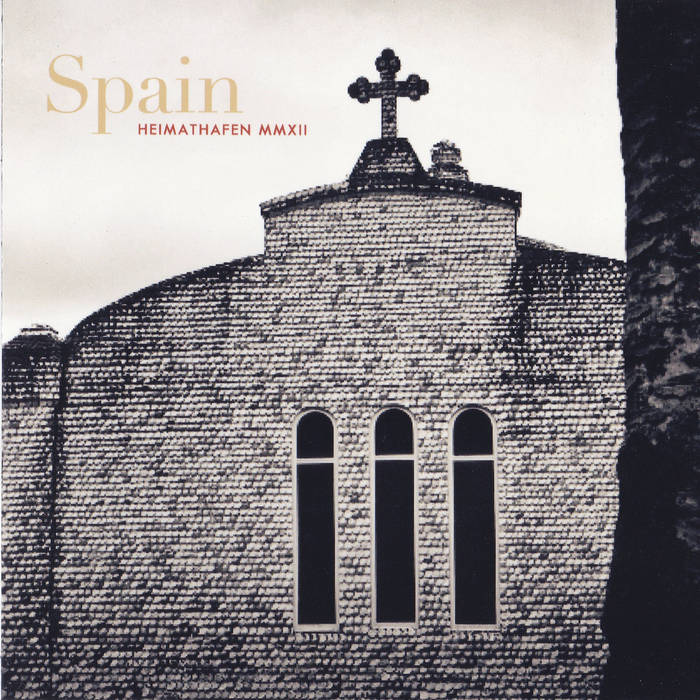 We drove from Geislingen to Berlin, a seven-hour drive. The theatre Heimathafen-Neukölln has been around since the mid-1800s. Fabrizio Cammarata was our support act. This was from the string of shows we did after the “Blue Moods” tour of May 2012, our return after over ten years of not playing in Europe. After the concert Max Dax cooked us dinner. We stayed up all night drinking wine and talking. In the morning we left to Dresden.