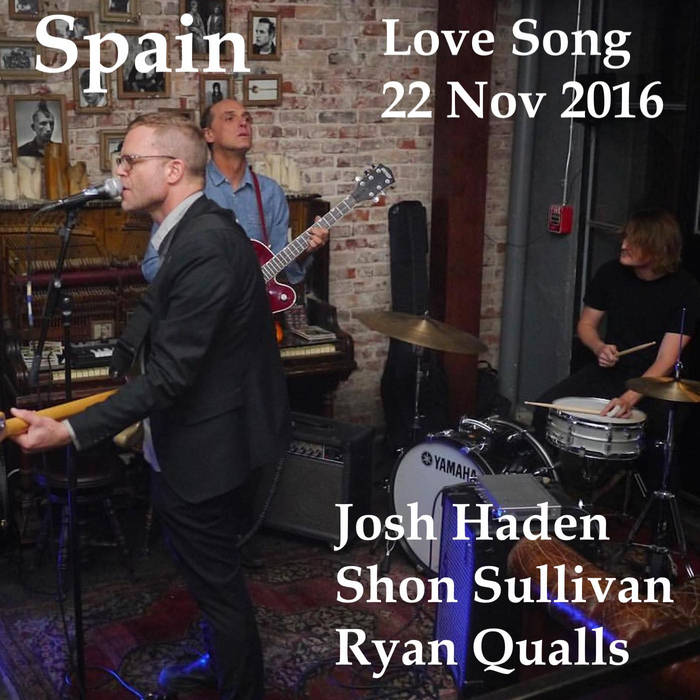 Four days after the Hasselt show I was back in L.A. Kenny was on tour in Russia. A U.K. customs official had hassled me. “Why did your guitarist go to Russia?”, he asked. “How the fuck am I supposed to know? We’re musicians! He went to play music!”

We resumed our regularly scheduled residency at the Love Song, with Shon playing both guitar and keyboards at the same time. Soundman/bartender/DJ Ryan Qualls filled in on drums. I think this was the first time he played with us. Martin Wong snapped some photos. I met Donal who works at Snow Furnace in Ireland, and a drunk guy who never heard us before bought two CDs. We played “She Haunts My Dreams” twice.

Set 2:
From The Dust
I Lied
Battle Of Saratoga
Before It All Went Wrong
Every Time I Try
Ten Nights
She Haunts My Dreams
Waiting For You To Come
The Depression
Spiritual

Encore:
She Haunts My Dreams