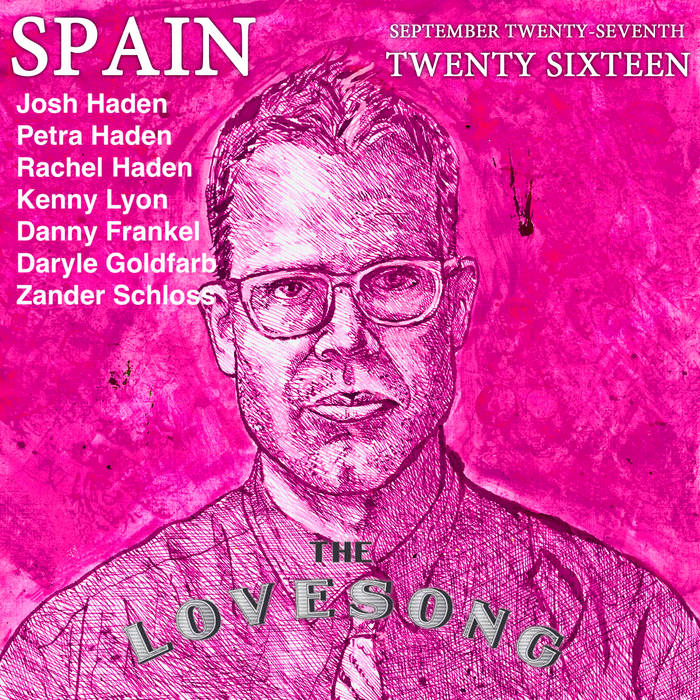 Set One:
Lorelei
Nobody Has To Know
I’m Still Free
Ray Of Light
The Depression
Revival

On this night the band was accompanied by not one but two of my sisters, Petra and Rachel, and we played the country standard “Single Girl Married Girl”! High school friend and music comrade Daryle Goldfarb joined us on guitar. Zander Schloss, “direct from 1001 Nights”, played bouzouki. We covered Soulsavers’ classic “Revival” from their 2007 album It’s Not How Far You Fall, It’s The Way You Land.

A fun night of firsts that will never be repeated! Only with Spain at the Love Song! And I still have no idea who Skylar Grey is!