from Carolina by Spain 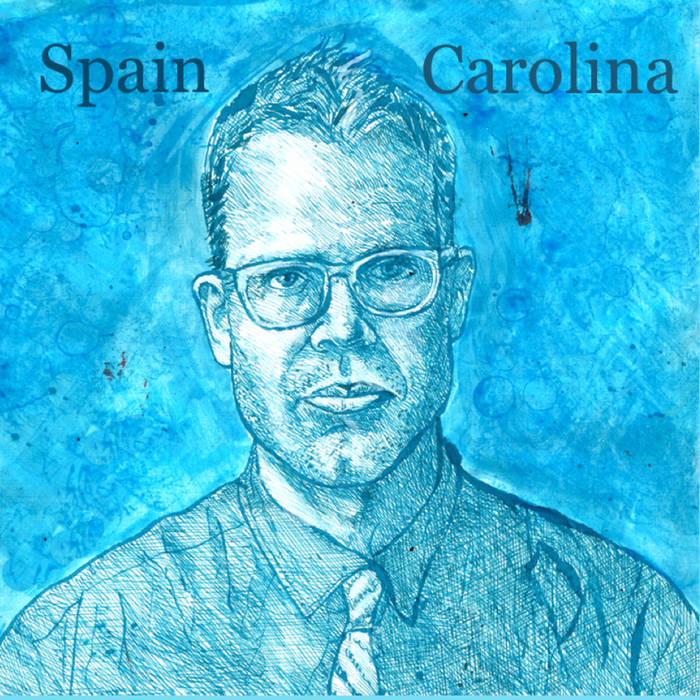 She cried out and yelled at him,
“How could you have let her in
My love’s only for you and you don’t care”

Stars shine so bright
Moon glows alight
After the snow

Stars shine so bright
Moon glows alight
After the snow